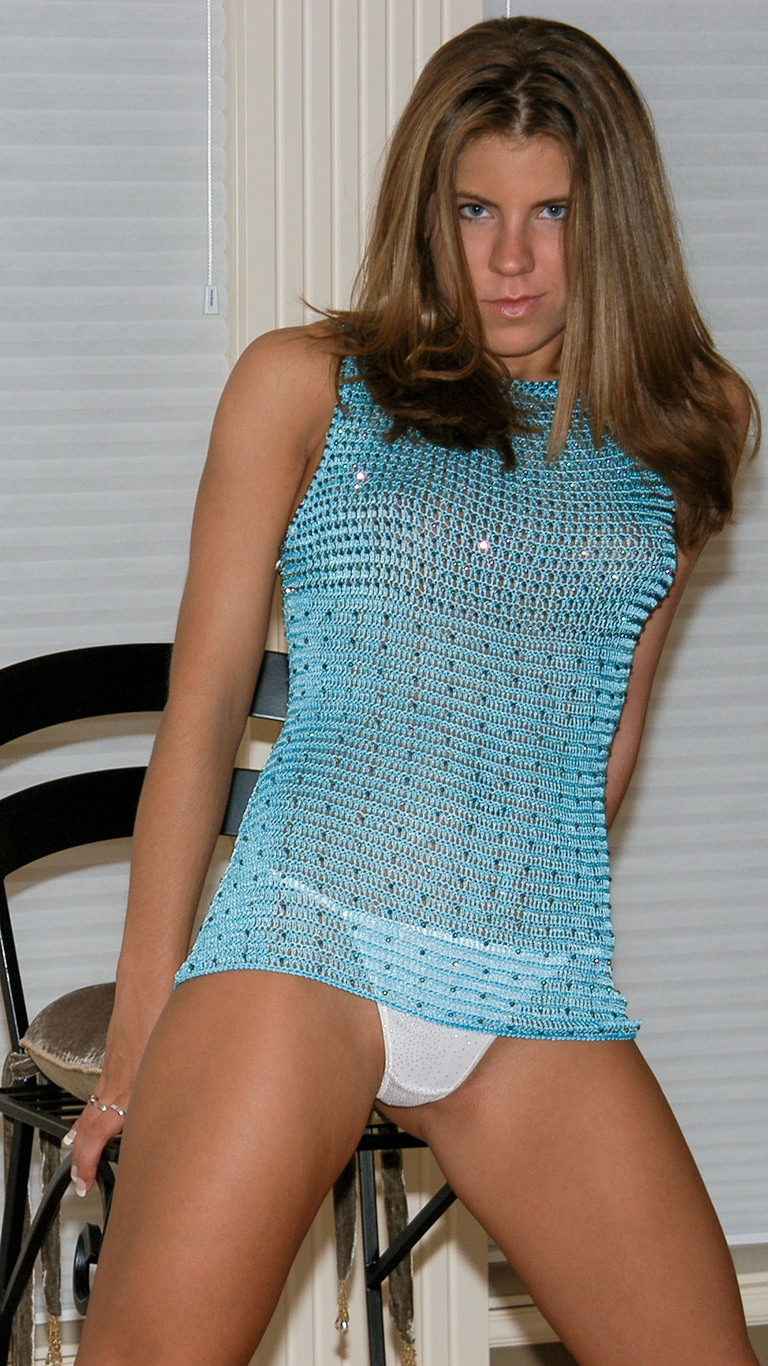 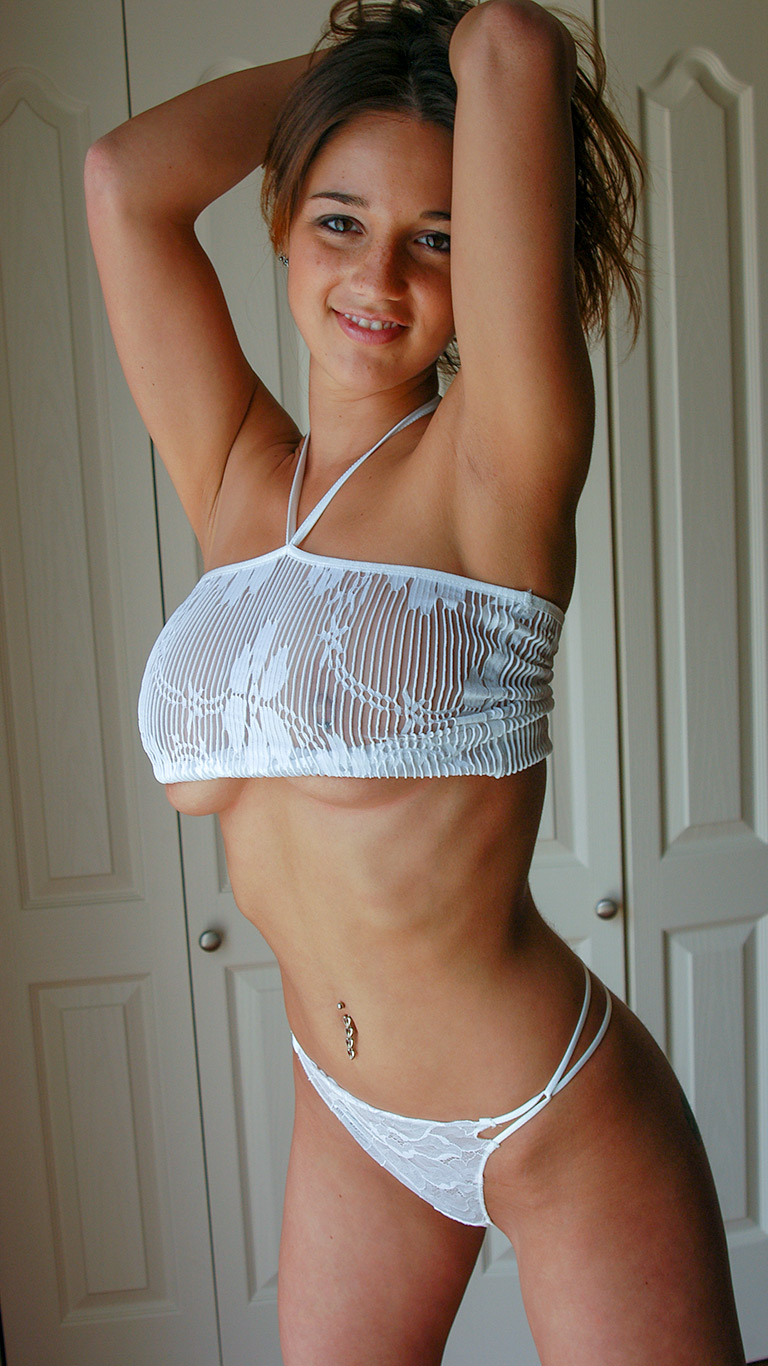 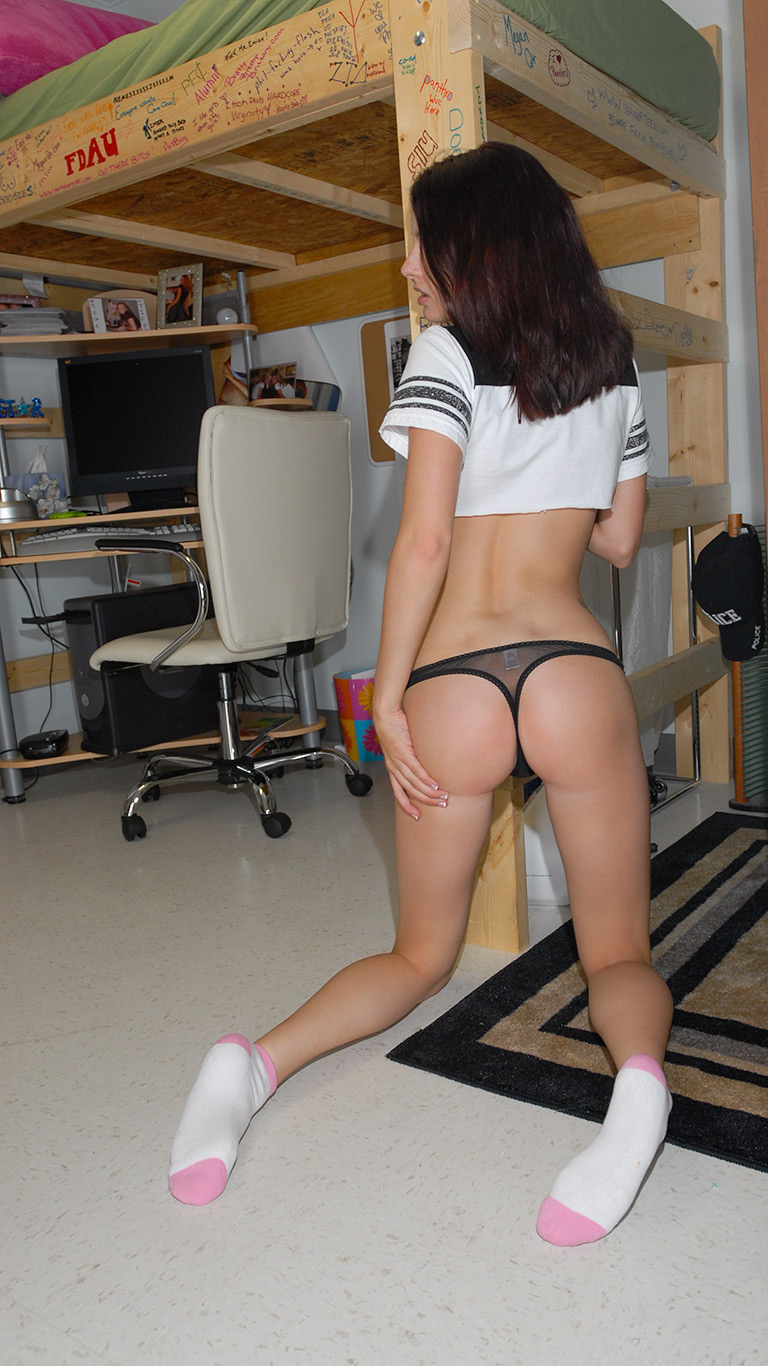 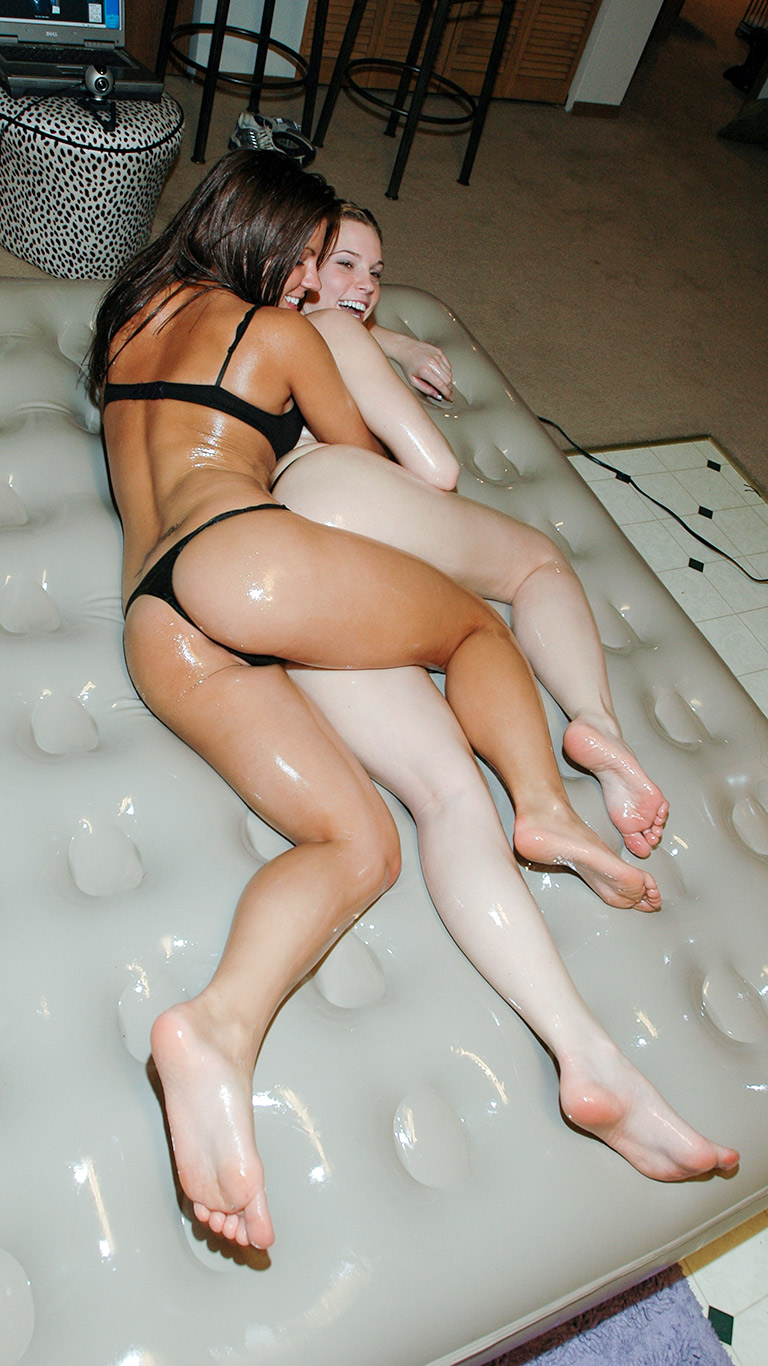 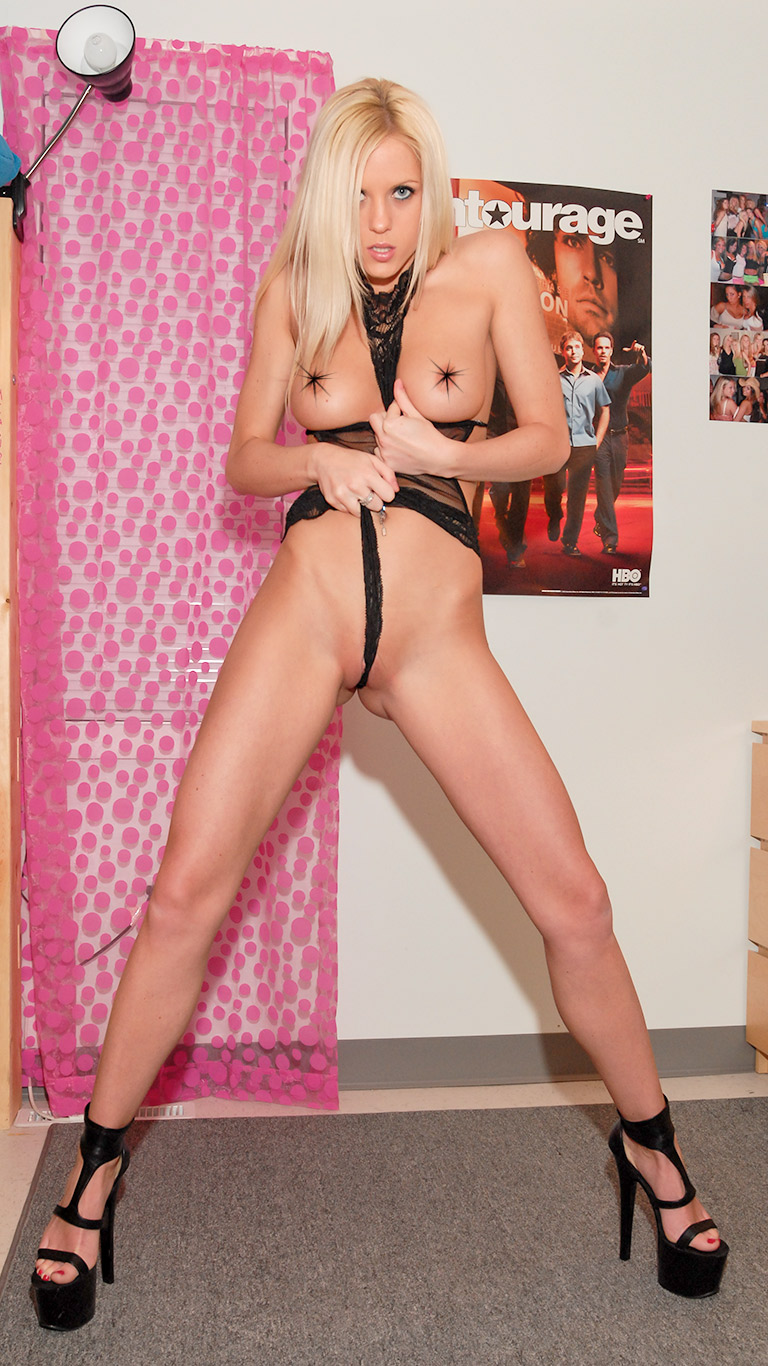 As soon as video guy started to record video, you can hear Cass saying something. I have no idea what she said except that three of the words were... "fuck me shoes." The Barbie bodied teen referred to my platform stripper heels as fuck me shoes later on in the video. I actually kind of liked hearing those words come out of her face. It's kind of hot! Anyway... our blue eyed teen princess helped inspire this sets title with her potty mouth.

Since I mentioned video guy already, I will tell you about a video shot that is pretty rare when it comes to Cass. She was kneeling up on these steel chairs and there was a great ass shot. Well, video guy creeps up and zooms all the way in there. I mean you can stick your tongue out and take a lick on her thonged asshole if you wanted to. The funny thing though, is that you can tell he feels like he is invading her space. He is quiet, like a boy doing something wrong... and the more quiet you are the less likely to get caught you are. But your silence is louder than words or making any noise which I took notice of... lol. After all, as sicnine says on the main disqus forum... "An ass to bury your face in...she has the perfect faceplant ass of all time". LMAO! I wonder if Cass knew he was all up in her ass? 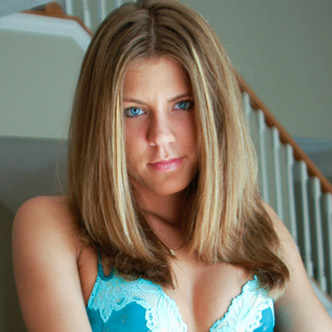 I admit it... I didn't like the dress on me, but after lookin' at the pics, it doesn't seem so bad. I liked shooting in front of the mirror, but those chairs hurt my knees!

You might wonder why Cass randomly shows an expression of discomfort on her face throughout the video. Well, she had just recently gotten her nipples pierced and the barbells were snagging the "shirt/dress" that she was wearing.

The remaster process of this set was nostalgic. Going through these pictures of Cass and seeing how stunning she was gives me that once a year feeling that you get when you think of that one girl from your past that got away. Your chest kind of empties out and you make a sigh. This teen girl was so beautiful. Her eyes were stunning, she had nice teeth, her hair was thick and full, her breasts were perfect mid sizers, her ass was juicy, and her legs were athletic and sexy as hell! I am glad I could remaster this set. There is some stunning picture, video, and animated content that needed to be release the right way.

A few things to look for in the video. There is a part of the video where we tried to get Cass to do the "Sharon Stone leg crossing scene". That was fun and sexy. Towards the end, there is a really hot squatting pose... and if you stare right inbetween her legs and at her panties, you can see a lovely shadowed outline of our dream garage. The very end of the set is a typical "set is over, go up the stairs and dissapear booty cam." But it is not that typical... oh my, watching that go up the stairs is pricelesss! Her bare back, those legs, that ass... these are all things could cause the fall of kingdoms.

There was also some extended time in which Cass was on her knees on that hard wood floor, all by design too. On all fours, face down and ass up, and some other kneeling poses. Read about her pain and my gain in the members area. I highlighted 8 of this sets Animated Fun Gif's and wrote a caption for each. Ha... it's definately an entertaining read or a what the fuck is wrong with you phil-flash? 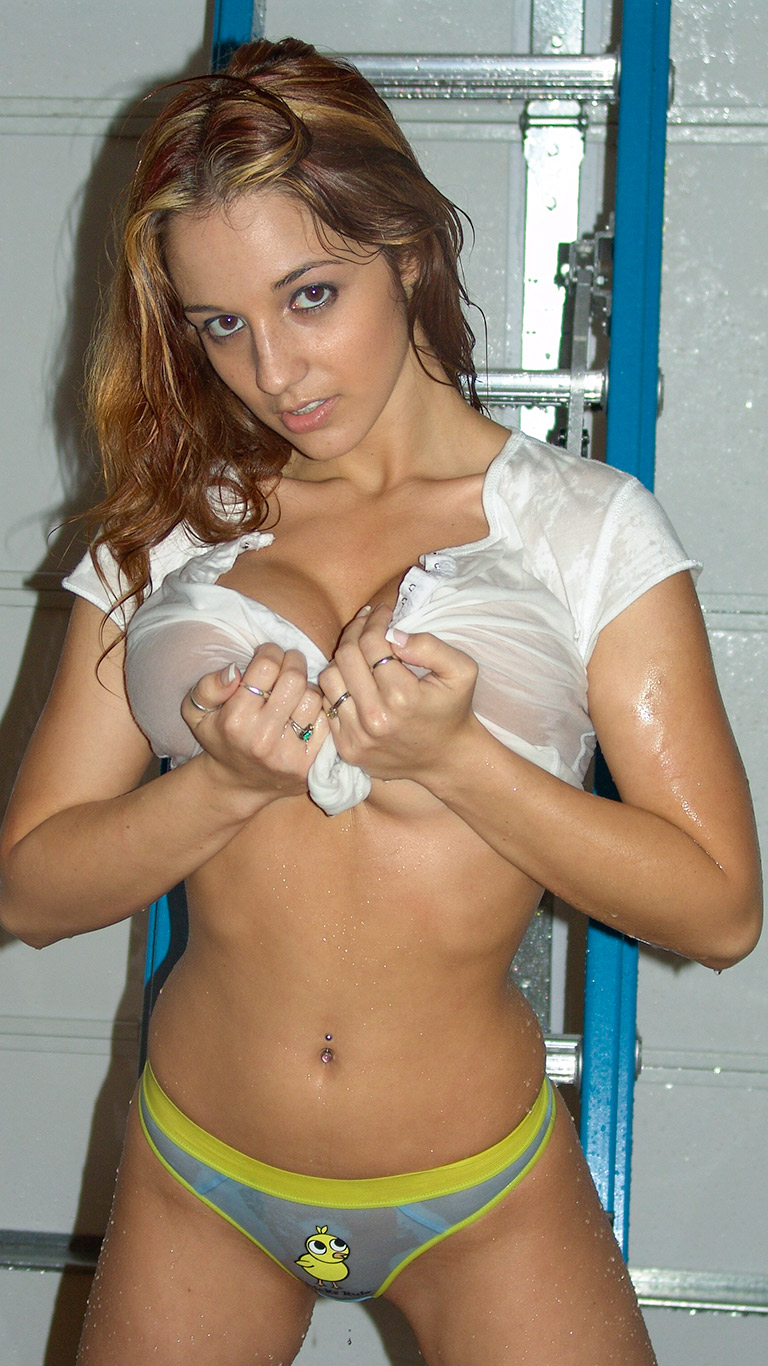 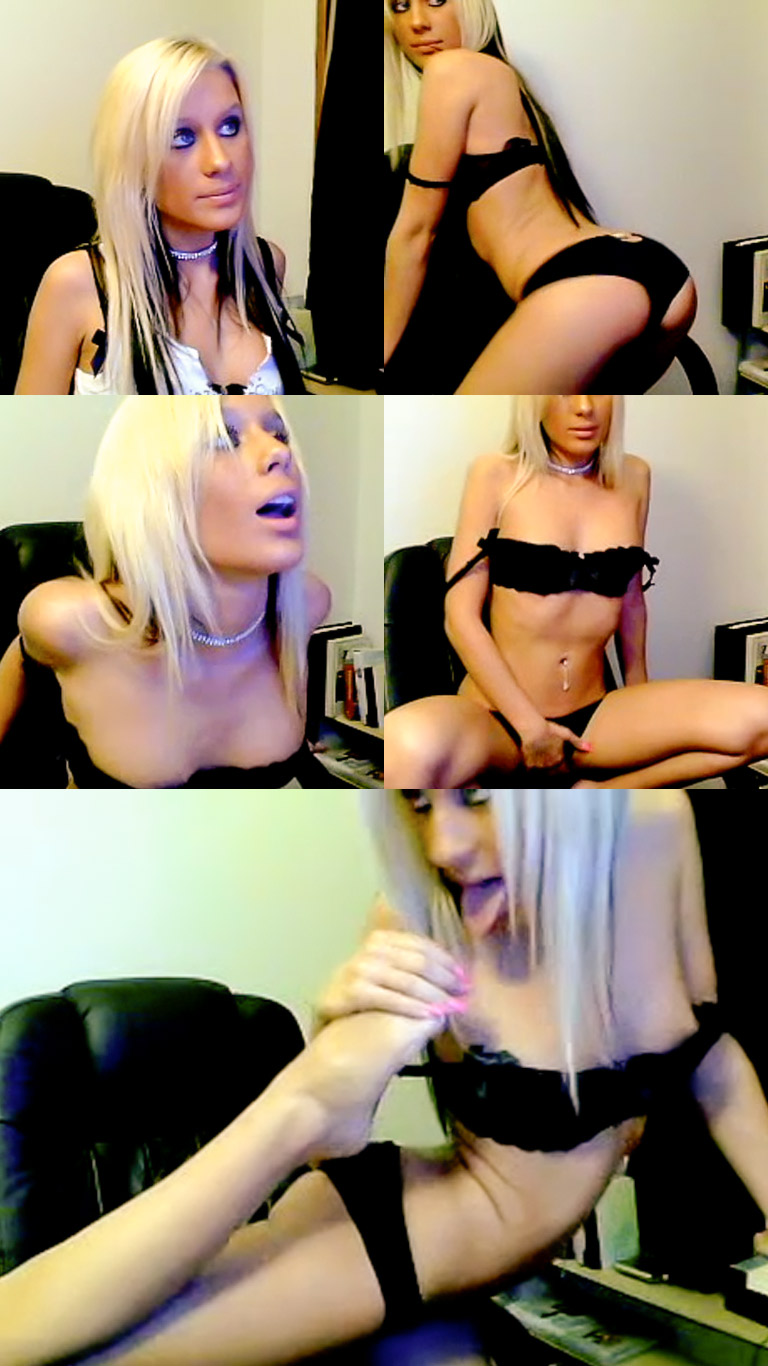 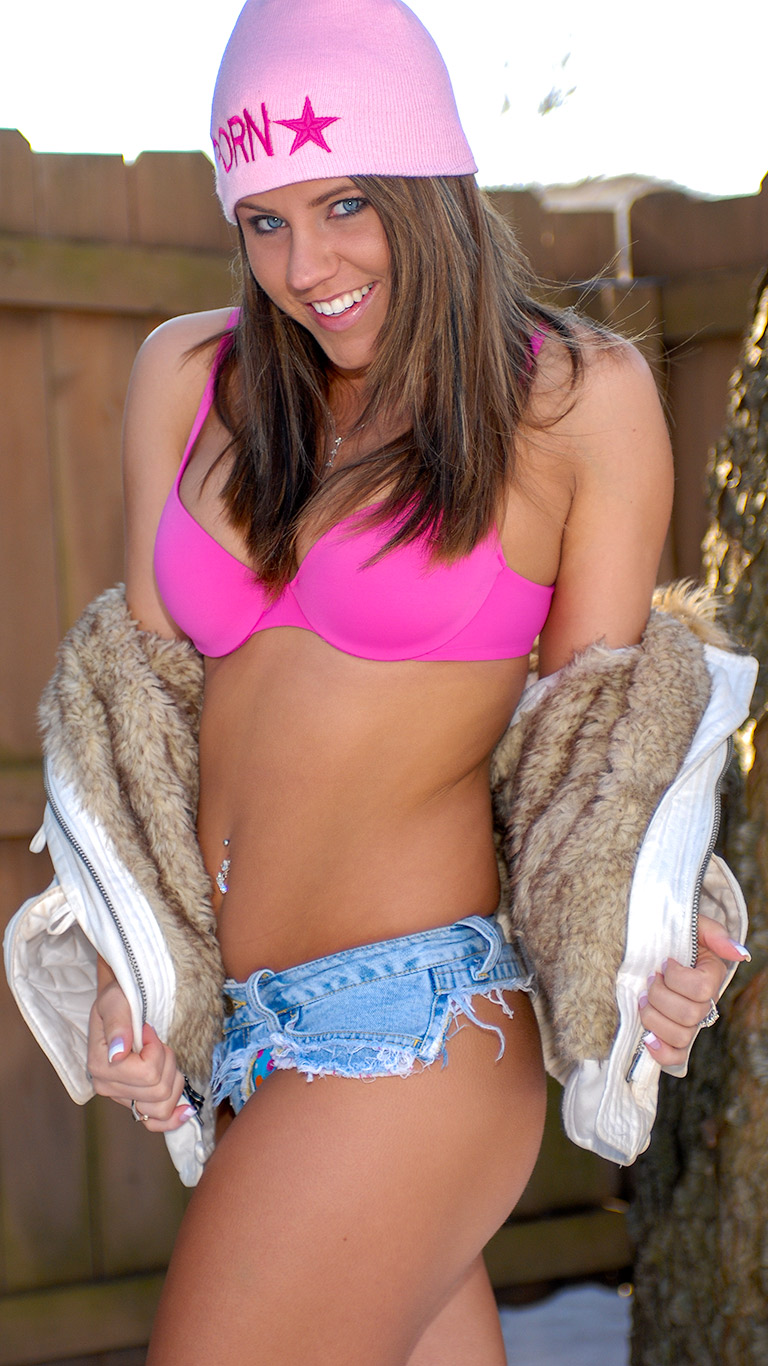 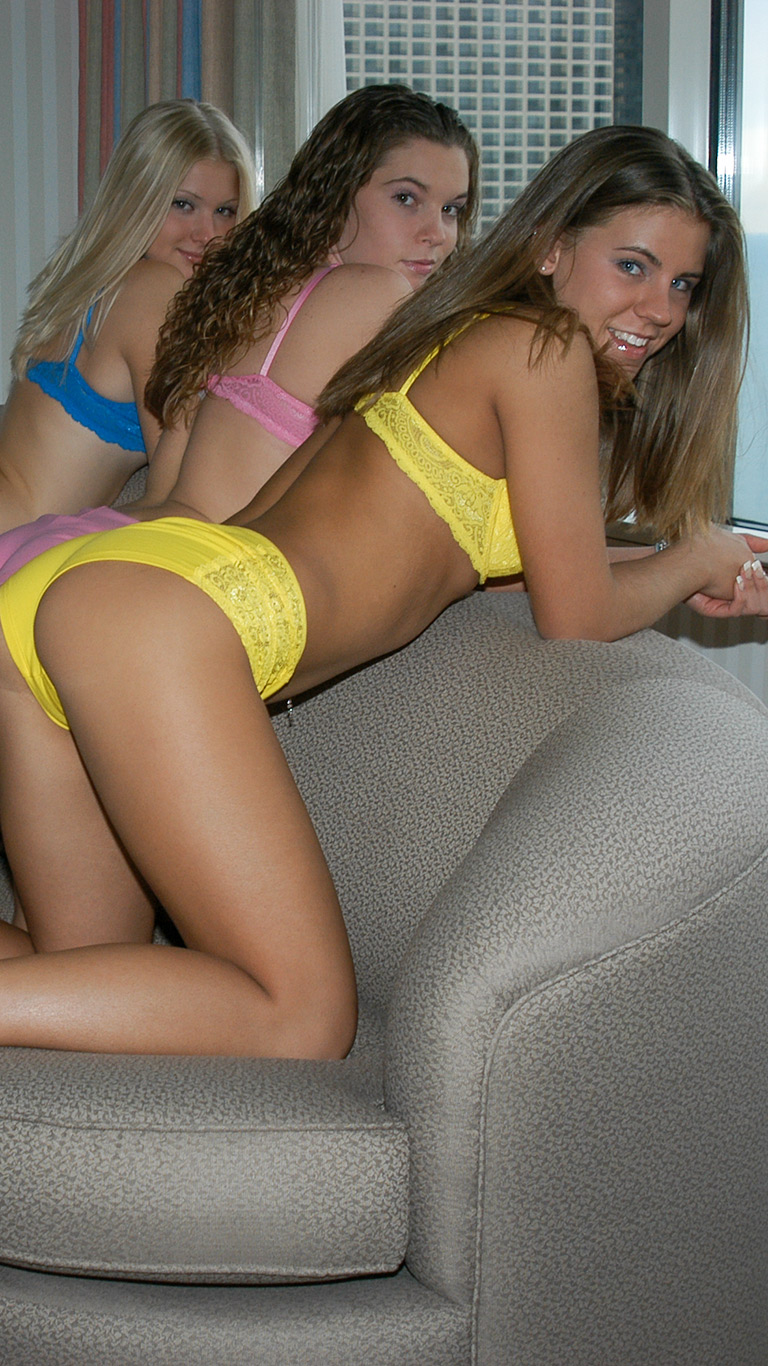 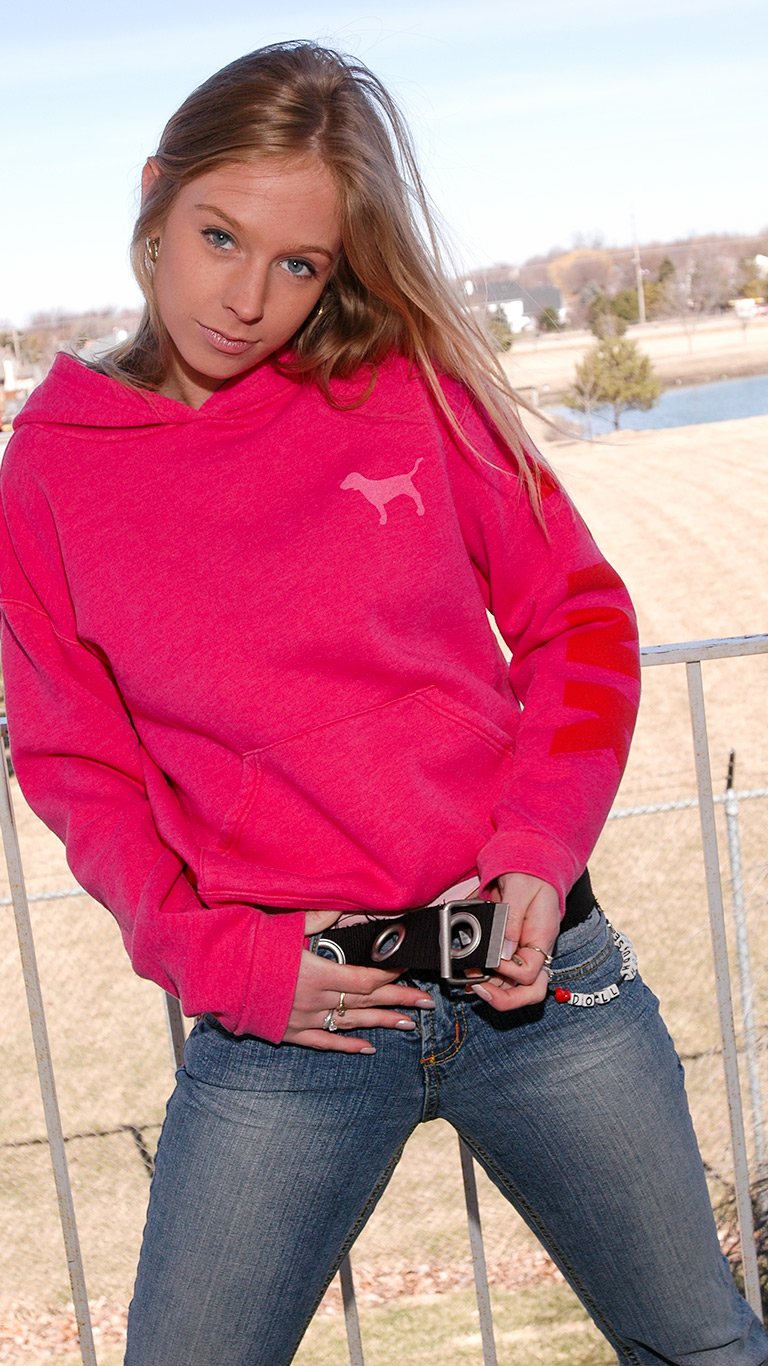 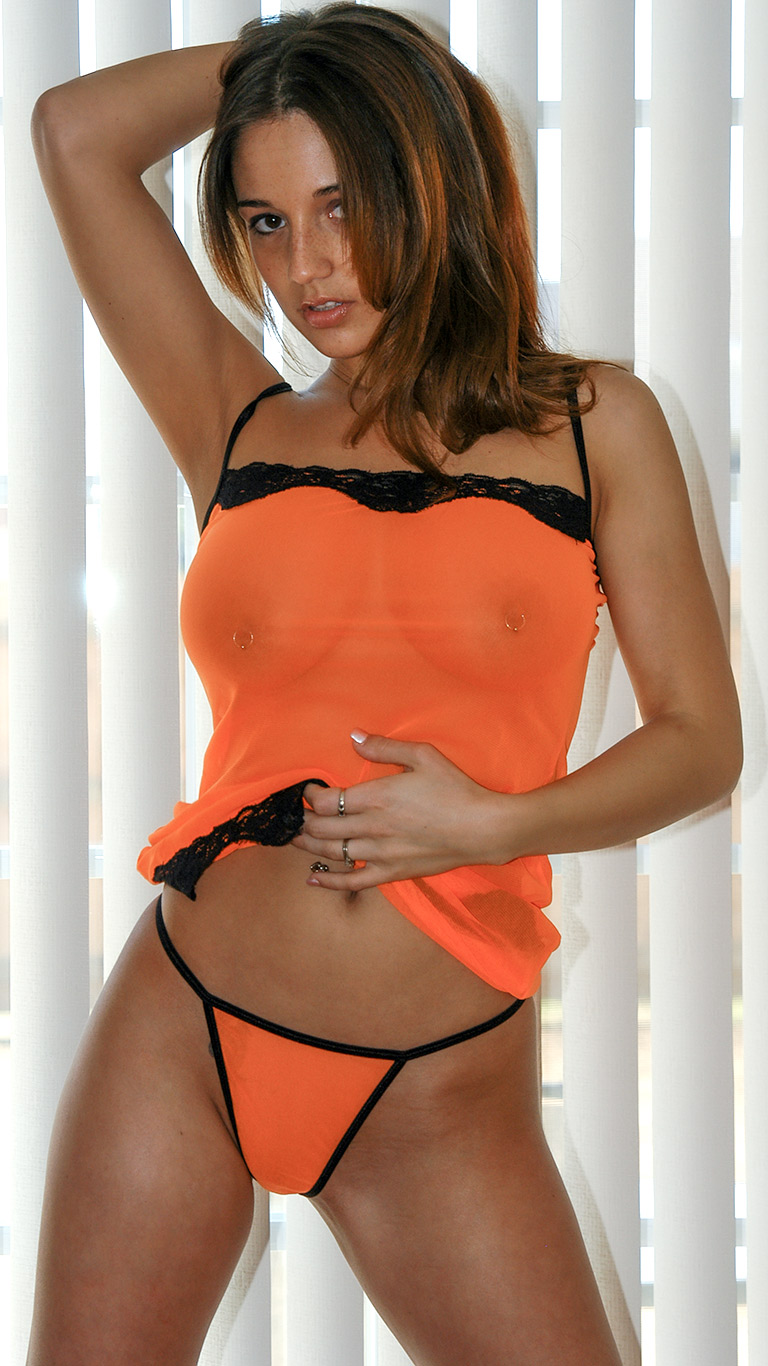 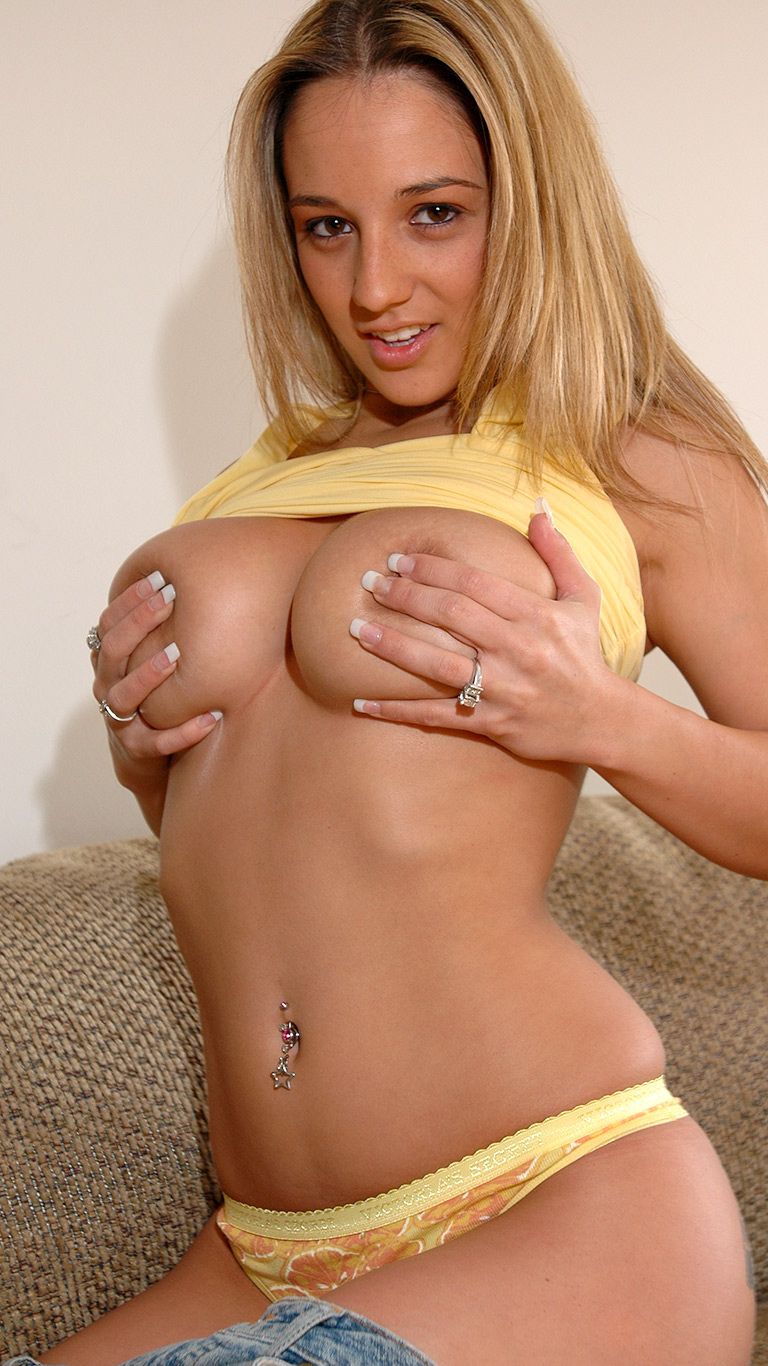 Animated GIF Disclaimer: Please be advised that the animations I created here are for fun. They may or may not depict actual events. They are striclty for fun and fantasy. 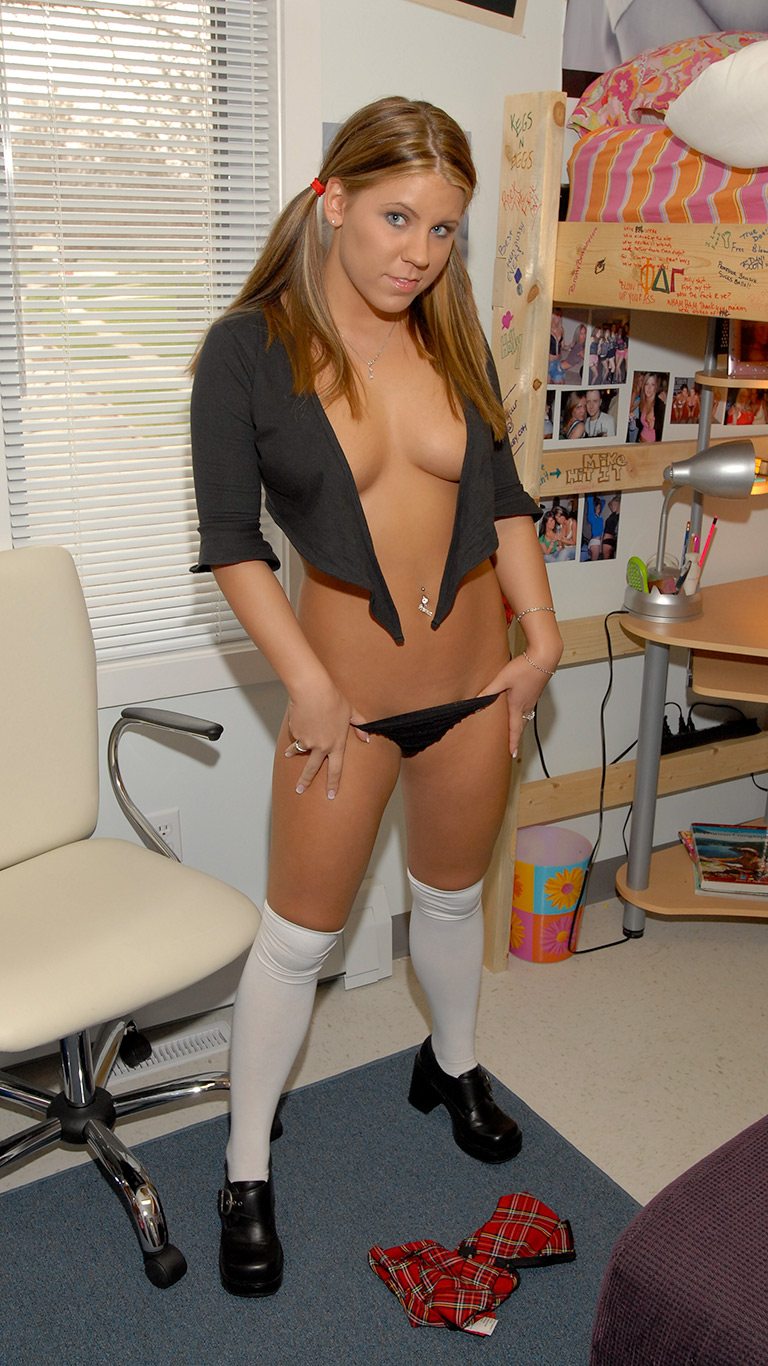 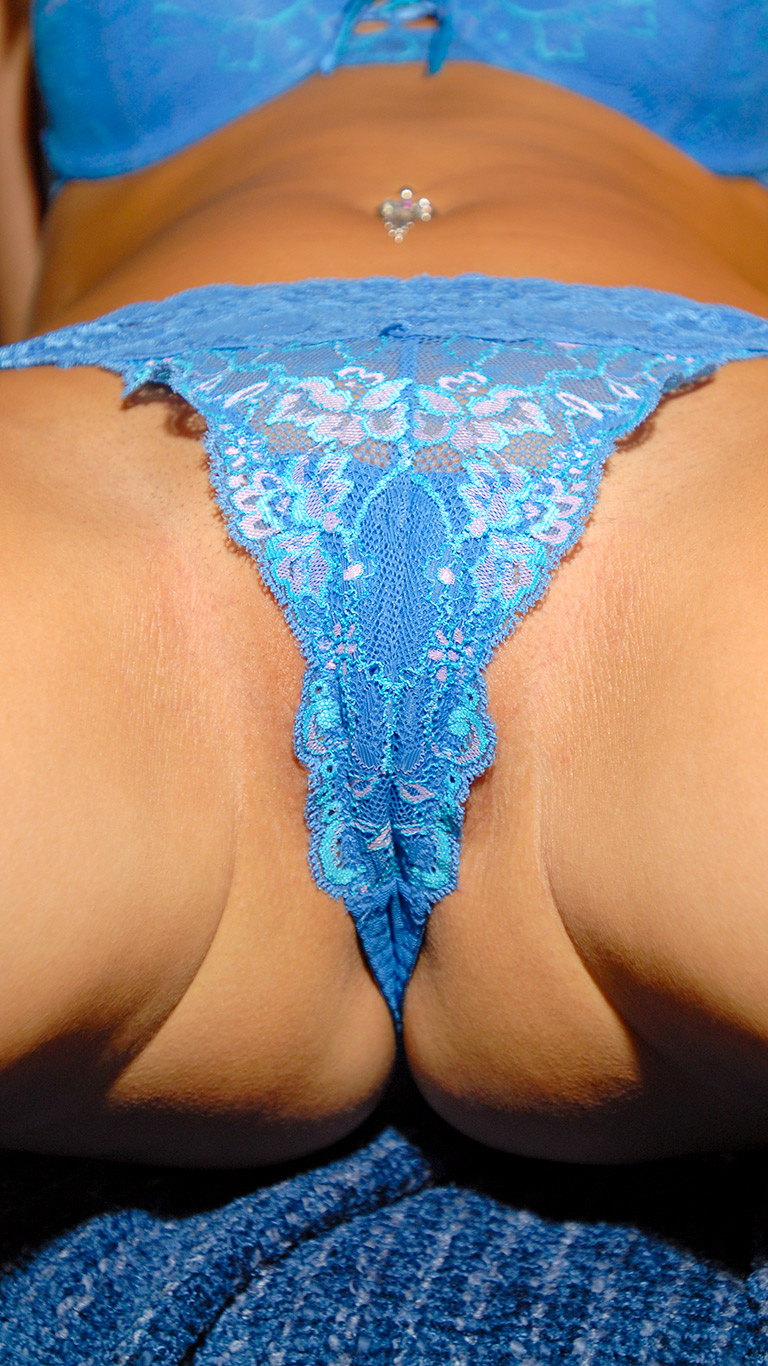 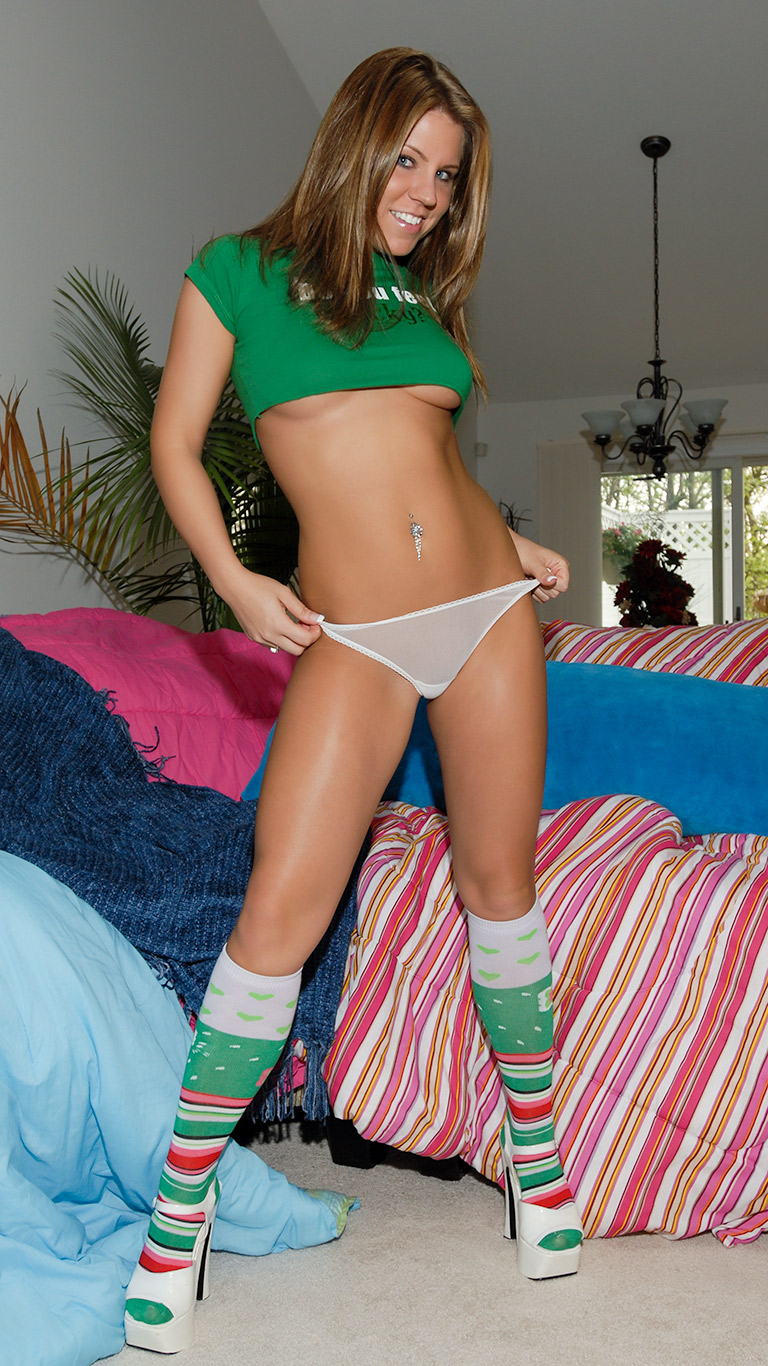 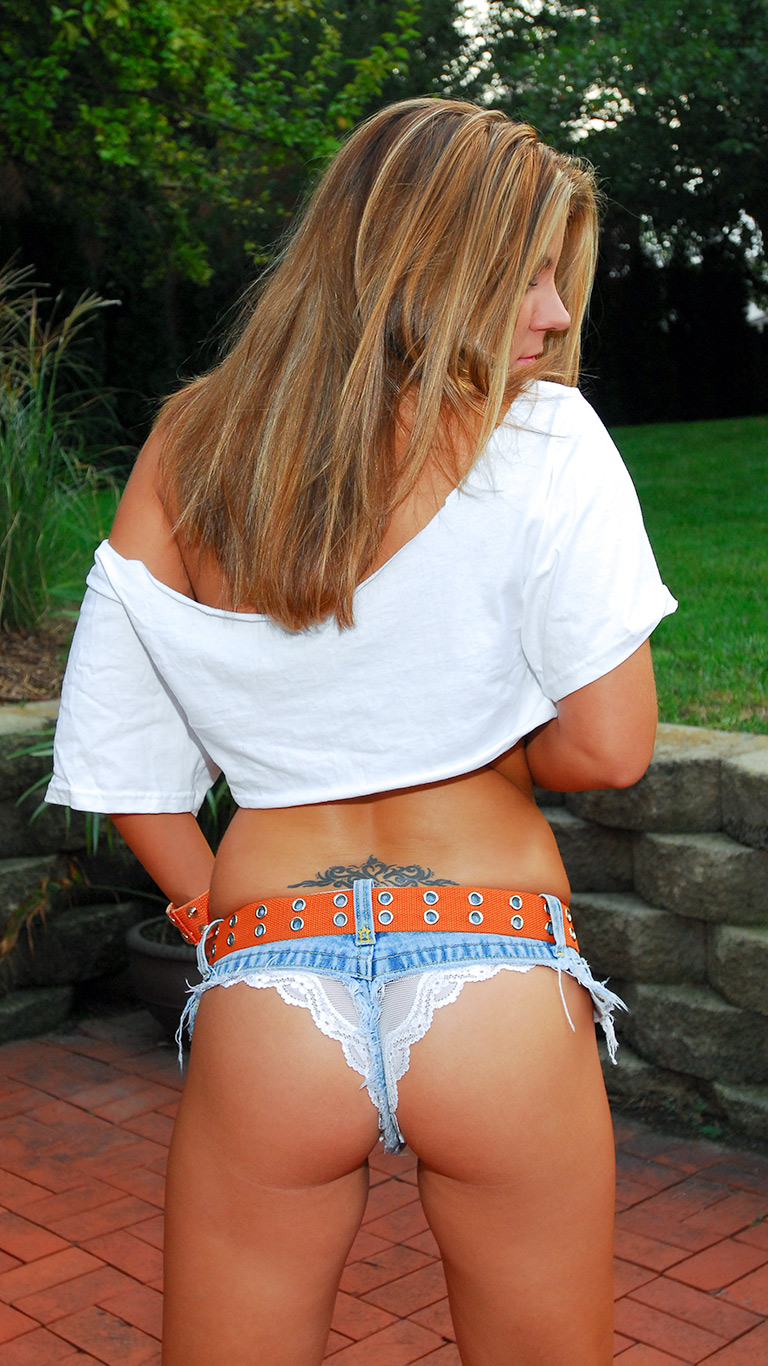 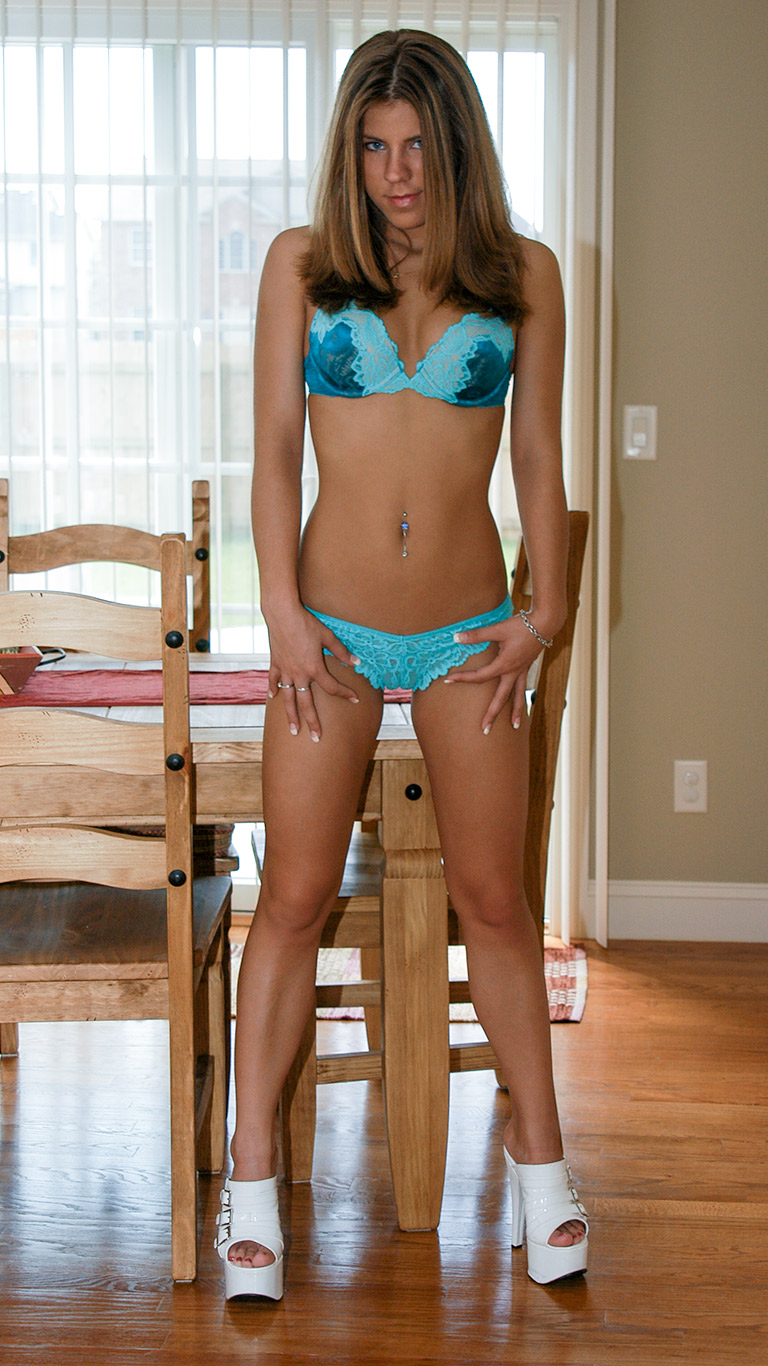 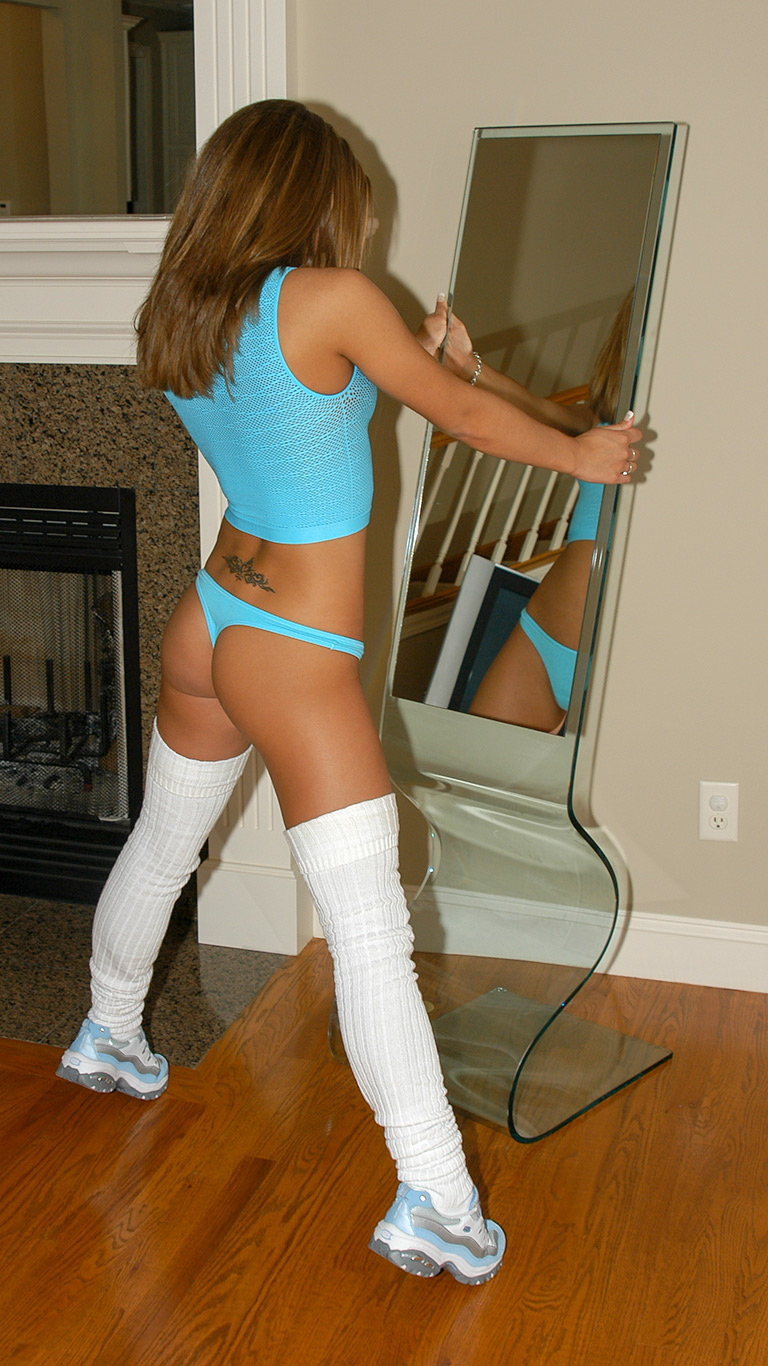